Our latest album "The Money's Not Enough" has been produced/mixed in Dolby Atmos. Now available on Apple Music, TIDAL, & Amazon Music. 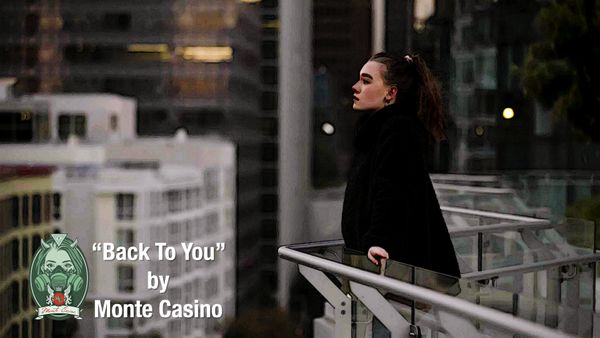 Third single from our latest album, "Back to You" explores our more acoustic/pop stylings. Directed by Ronna Malson, filmed in San Francisco. 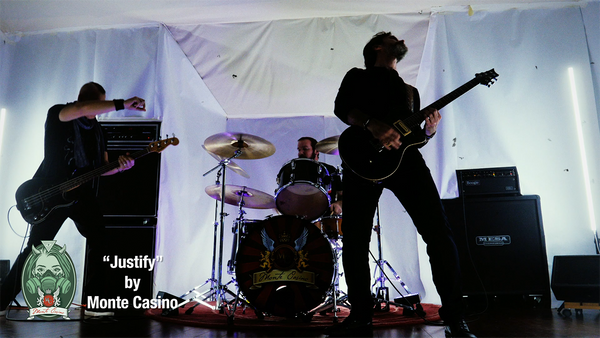 2nd video from our album "The Money's Not Enough" is available HERE! 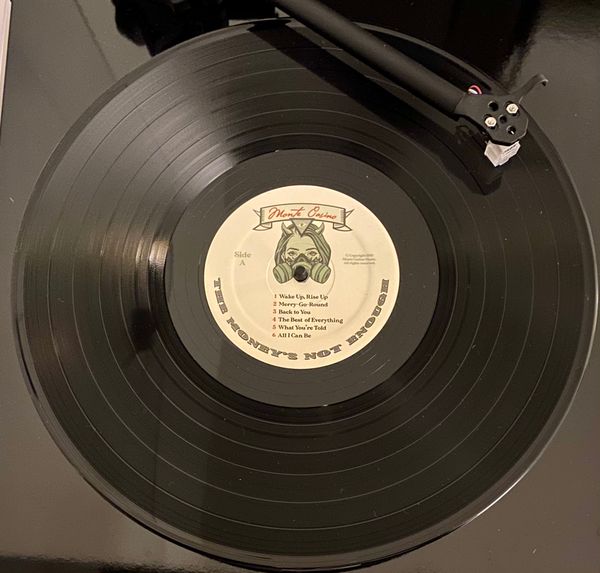 "The Money's Not Enough" is now available on beautiful vinyl!
Click HERE to purchase and get a free digital download of the album! 2+ years in the making, our latest album is now available through all your fav streaming services! Check it out HERE! 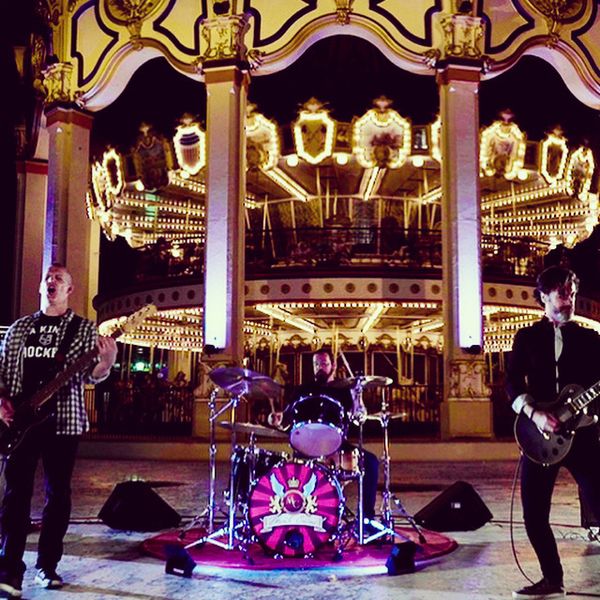 Thanks to the amazing folks at CA Great America, we were able to film an incredible video to our single "Merry-Go-Round". This was a once in a lifetime experience and was all brought together by an amazing director and crew… 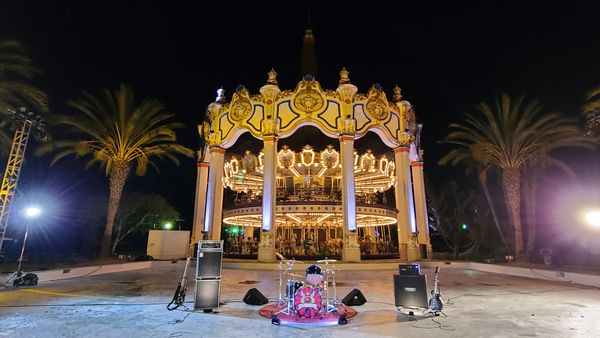 Our first single "Merry-Go-Round" is now streaming! Check it out HERE 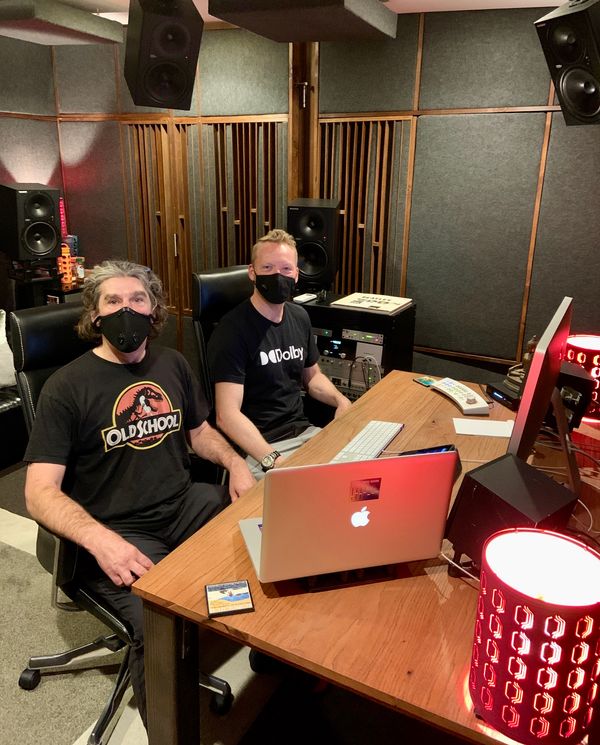 We are having a blast reimagining our new album in Dolby Atmos with our friends Karma Auger and Erich Gobel at Studio 1A in Venice CA. 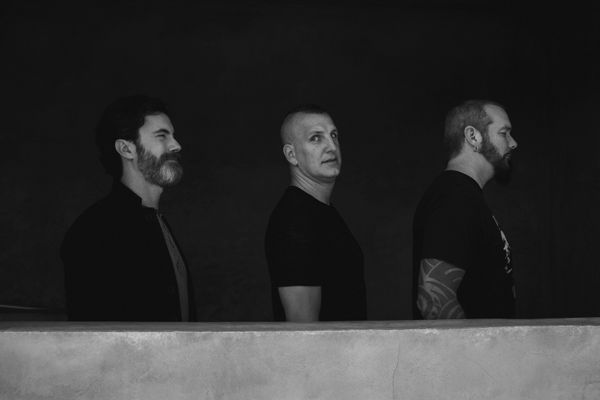 2020 has been a..."fantastic" year...but to celebrate what hopes to be a better year for all of us, we will be releasing our new album in early 2021. Available on all major streaming services and on Vinyl!!! 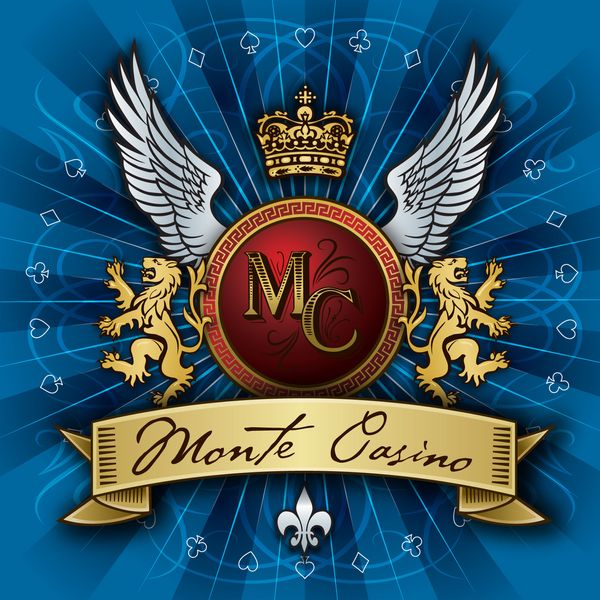 We've been hard at work creating/composing/laughing/crying and straight up rocking with new songs for our upcoming album!

Monte Casino is what happens when great friends from different projects finally decide to get together and make some noise. Is it a "side project"? Sure. Remember, Led Zeppelin started out as a side project (...ok, not exactly). Tony sings in The Devil In California, Joe is producing and starting a new project called The Gold Rims, and Tim is the lead guitarist in Pebble Theory. Are those bands great? Yes, they are. But now is the age of side projects, or dare we say, "supergroups". Them Crooked Vultures and The Dead Weather both come to mind. We had no choice in the matter, really. Funny thing is, MC sounds like none of the bands listed above, and sometimes doesn't even sound like itself. What is this sound? We say it's rock with no borders. If we decide to get heavy, we do. If an acoustic guitar is around, we'll work with that. If we can convince Tony to write some lyrics, well, then he sings lead. It's just like that.

Ever wonder why everyone loves The White Album by The Beatles but no one puts out a body of work like that anymore? I do. Before you get up in arms, may we say that we would not compare us to the legendary Beatles. But Helter Skelter and Rocky Raccoon on the same playlist? We like that idea. It seems like once we make a song, the mold is broken. We couldn't write another song like High if we were offered a large sum of money to do so. That's not to say we wouldn't try - we ain't above that, no, no, no. It's just that something about Patron Silver consumed in large quantities makes it hard to be predictable, in music creation as well as general life. A typical Monte Casino show brings out all kinds of characters - rockers, punks, skanks, businessmen, nannies, nerds, that guy with the lazy eye and a bad limp. They are rabid; that's why we are honoring a few of the best on our home page photo.

Come along for the ride.